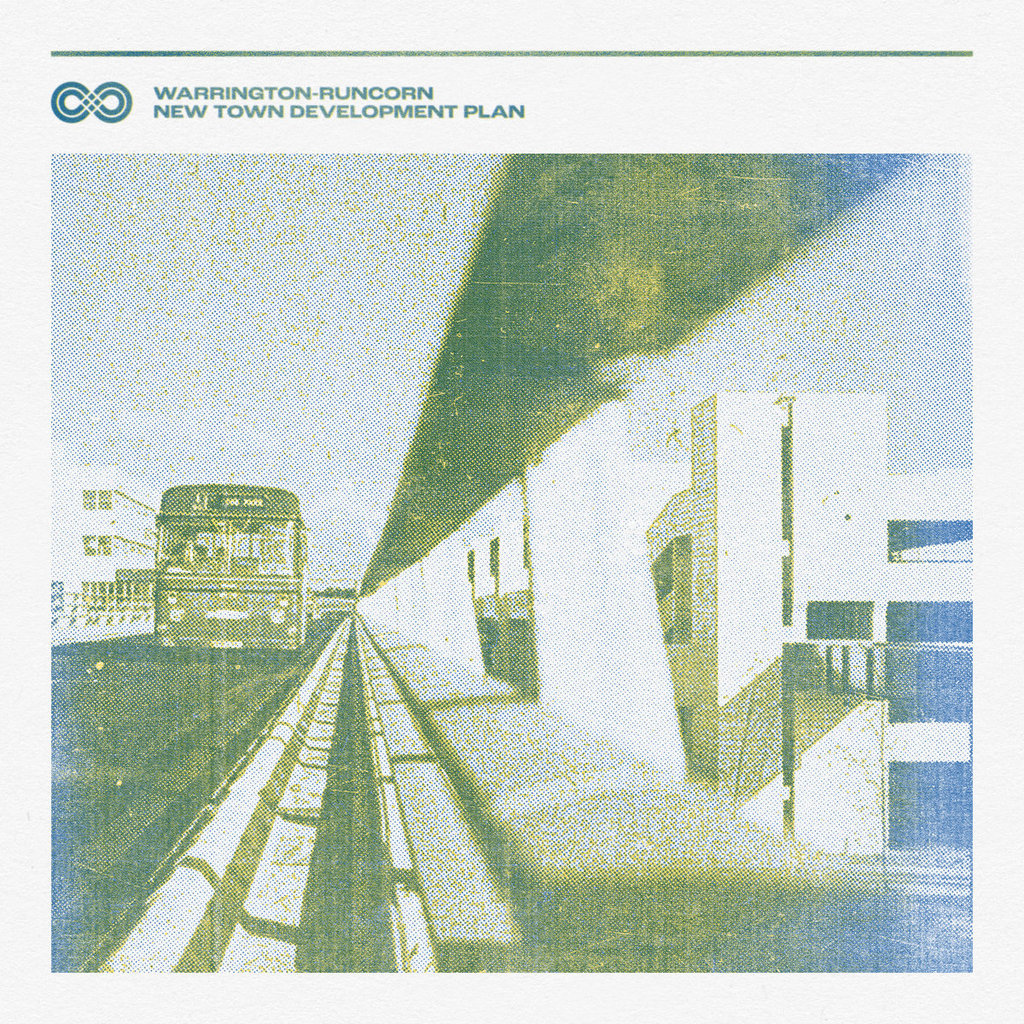 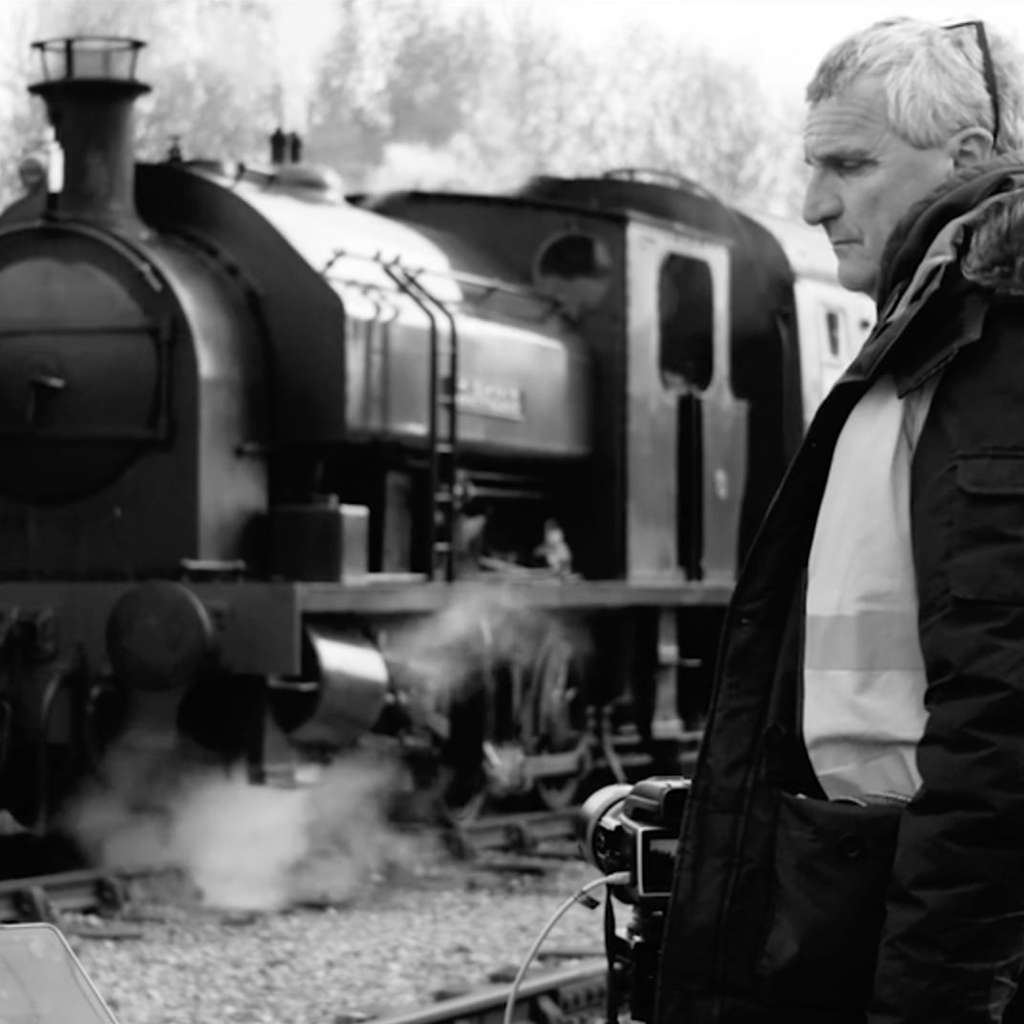 Encontro das Águas by Dublock Five tracks of hypnotic, ambient dub techno pulsing with the Meeting of the Waters. Begun in 2018 and more or less entirely rewritten in lockdown.

A portrait of an artist, filmed in lockdown. Uses an extended version of a track from the Warrington-Runcorn New Town Development Plan album Interim Report, March 1979.

A Serene Sky and Clear Air